Story beginnings are tough; even I can recognize that. 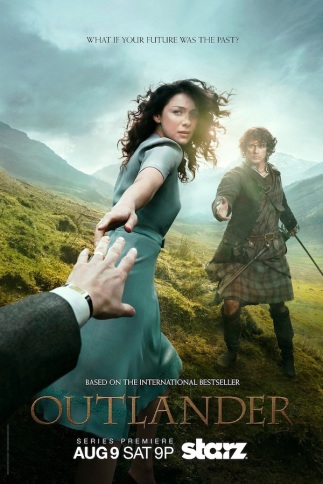 When I’m getting ready to start a new writing project, I spend a lot of time developing and getting to know the main character.  One of the things I do is write a character monologue to help get a sense of his/her voice.

With my WIP, I had the brilliant idea to include this monologue as the novel’s opening – a decision for which members of my writing group rightly called me out when I read it to them.  Comments included,

“There was no action; it was just a bunch of information that didn’t mean anything to me yet.”

“I found it rather poignant.”

(I think I fell in love a bit with the guy who said that last one.  However he was already taken, plus he eventually quit writing and gave up the group, which suggests he didn’t really know enough about writing craft to give me proper advice.)

Since that incident, I’ve become hyper-aware of how books and shows begin in search of useful tips I can employ when it comes time to rewrite my own beginning.

Recently, I found myself examining the opening of TV’s Outlander while watching the pilot episode with a friend.

For those not familiar, Outlander (based on a highly successful historical fiction series by author Diana Gabaldon) is the story of Claire – a nurse during WWII (which has just ended) – who is transported back in time to 18th-century Scotland in the midst of civil war and into the clutches of a dashing Highland warrior.

That is an interesting premise, and should’ve made for interesting viewing, especially for a costume drama buff like me.

My friend and I didn’t make it past 15 minutes.

All through that time, I kept waiting for something to happen.  Sure, a number of events took place, but it was all setup.  None of it demonstrated any conflict.

And conflict is what drives a story – what makes it fun to read or watch.

For 15 minutes straight, I identified instance after instance of where I expected conflict to occur:

Just to name six.  My actual list was much longer.

But none of these things happened.  What did happen was that Claire and Frank (and also the housekeeper) got on hunky-dory.

Claire was charming and perfect (and to be honest, perfectly dull) in everything she did, nothing bad happened, and if I hadn’t roughly known what Outlander was about going in, I’d have had no idea what I was watching or what to expect.

A good opening needs to cue its audience – needs to pose questions in the reader or viewer’s mind (other than “What the hell am I reading/watching?”) about what’s going to happen and the type of problems the story is going to address, and why.  Inherent to those questions is the promise that they will indeed be answered by the story’s end.

This doesn’t have to be a car chase or a murder – conflict can takes many shapes and sizes – but it should be something that gives a sense of things to come. 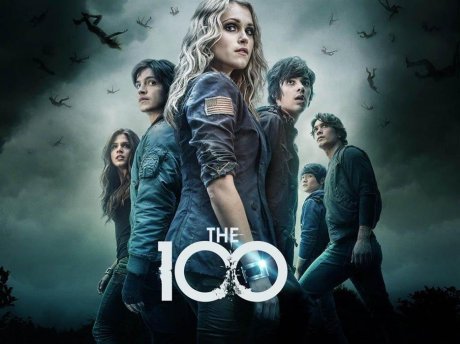 Compare Outlander’s opening with that of another show I recently watched, The 100, which is on Netflix.

This show takes place in the future on a space station orbiting an Earth that was poisoned by nuclear war some 70 years ago.  The station’s inhabitants have been waiting generations to return to Earth, but don’t know if it’s yet recovered enough to support human life.

The 100 opens with 100 of the station’s previously incarcerated juvenile delinquents being sent down to Earth (with very few provisions) to earn exoneration for their crimes by determining if the planet is survivable.

It’s an utterly preposterous premise.  But, it made me ask (admittedly incredulous) questions about what was going to happen, not the least of which was, “How does anyone think this is even remotely a good idea?”

And why does everyone’s hair look so good after a week in the wilderness with no shampoo or plumbing or mirrors?

Which is still a better questions than, “What’s this thing even about?”

What are your thoughts on story openings?  What are some good examples you’ve come across?  Do you struggle with your own openings?  Let me know in the comments.

(A/N: FYI, I do plan to go back and continue watching, for the show is getting great reviews and I am, unabashedly, a costume drama buff.)

12 thoughts on “Be it a bang or a whimper, be sure to start your story with conflict (and a question)”