A few weeks ago, I wrote about warrior woman characters and whether they helped or hindered the ongoing struggle for women’s equality in real life.

Having concluded that such characters do indeed benefit women and society, I can now happily share my top favourite warrior women characters who aren’t named Xena.

I have to include the stipulation of “not named Xena” because Xena is, in my opinion, the greatest warrior woman character there is.

END_OF_DOCUMENT_TOKEN_TO_BE_REPLACED

It’s a rare thing for me to start liking a character after I’ve already committed to hating them.

Then again, it’s even rarer for me to start liking a TV show after I’ve initially decided that I don’t.

And yet both of these things are exactly what happened with the hit TV show The 100.

At the expense of sounding like a hipster, not only did I like The 100 before it grew so popular, it’s since become MY SHOW in which its idealized lead female character has become my favourite.

END_OF_DOCUMENT_TOKEN_TO_BE_REPLACED 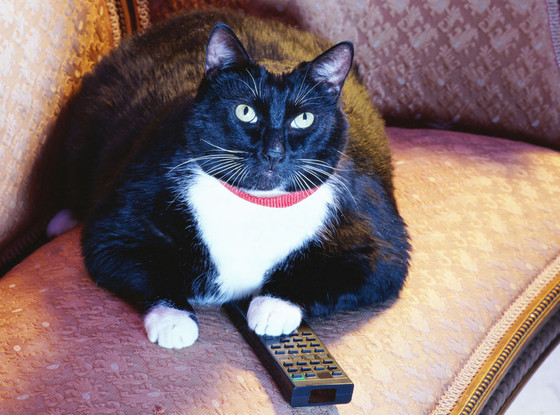 Binge-watching is one of the great luxuries of the 21st century, but it does come at a certain cost.

Indeed, of the five programs, one’s next season isn’t starting until spring, two are on mid-season hiatus, one as of this moment has yet to be renewed for a second season, and the last one went off the air fifteen years ago, so I’m watching the DVDs on my laptop.

END_OF_DOCUMENT_TOKEN_TO_BE_REPLACED

Have you ever looked up the words your phone has added to the autocorrect list it draws from when you’re texting?

I’ve now owned a smartphone for a little over a year.  Many people, I realize, have been smartphone users since the first Blackberrys and iPhones hit the market in 2003 and 2007 respectively.

But for me, getting a smartphone last year was a huge step.  I was already worried I spent too much time on the computer without carrying one around in my pocket as well.

However, when the opportunity to acquire a smartphone cheaply presented itself, I decided to finally join the twenty-first century and embrace all the convenience the technology has to offer.

END_OF_DOCUMENT_TOKEN_TO_BE_REPLACED

Story beginnings are tough; even I can recognize that.

When I’m getting ready to start a new writing project, I spend a lot of time developing and getting to know the main character.  One of the things I do is write a character monologue to help get a sense of his/her voice.

With my WIP, I had the brilliant idea to include this monologue as the novel’s opening – a decision for which members of my writing group rightly called me out when I read it to them.  Comments included,

“There was no action; it was just a bunch of information that didn’t mean anything to me yet.”

“I found it rather poignant.”

(I think I fell in love a bit with the guy who said that last one.  However he was already taken, plus he eventually quit writing and gave up the group, which suggests he didn’t really know enough about writing craft to give me proper advice.)