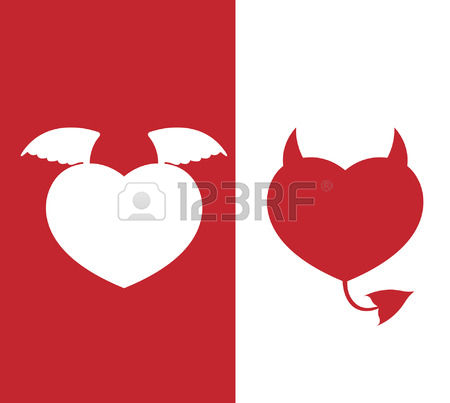 Usually, it’s writing that I cheat on other activities with.

Many years ago, in a fluke of proprioception I’m largely unable to reproduce with my moods and in other activities, I mastered the skill of daydreaming with a neutral expression on my face.

This revolutionized the way I move through the world, for it enabled me to almost always be working on my writing, even when I’m not literally writing.

No matter what I’m doing at almost any given time, I’m also working out plot holes, working out character traits and motivations, working out the precise phrasing of the words I’m going to write that evening.

To say nothing for when I find myself in situations where it’s acceptable to be taking notes on paper or on a device: staff meetings, classes, presentations.  Particularly any of the above that fail to capture my attention and imagination.

Like many writers, I will use these opportunities to take notes on a story.  While I won’t actively write scenes (I’m a bit too ritualized in my writing habits to draft just anywhere), I’ll definitely work on scene and story outlines, and character profiles.

I’ll even jot down possibilities for the perfect character name, as if I’m a high schooler doodling about a crush.

(More than) one at a time

I’ve always considered myself a one story writer.  This isn’t to say I have only one story to tell (although I did once fear this), but rather that I work on only one story at a time. 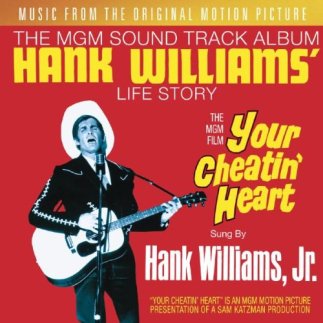 Beginning with tons of research (since I write historical fiction), I next create some sort of outline.  Then, once I’ve put off getting started so long, it feels like fear and anxiety have chewed a hole through my stomach, I’ll begin drafting scenes, in sequential order, almost every night for however long it takes.

And in both of my two projects to date – the one I shelved and my WIP – this has taken years.

At the same time as all this, as described above, this single story will consume my thoughts, insinuating itself into ever idle moment of my mind, from my morning bike ride to work to the time it takes while lying in bed for sleep to finally come.

But in reality, this notion of myself as a one tale gal is just as much a work of fiction.

For the truth is, I like having a story in progress to carry around in my head – something to keep me company while I’m in line at the post office; something to take to bed with me at night.

As such, to prevent myself ever ending up with no story to think about, whenever what I’m currently working on draws towards its end, I’ll have already for some time been pondering my next story.

Sometimes to the detriment of the one I’ve not finished writing yet.

Twice now this has happened to me.  The first time was while writing my first (incomplete, shelved) fantasy novel.  I quit that project exactly one page and one chapter from the end to embrace the new idea that had wedged itself into my brain months earlier.

Incidentally, that idea is what eventually became my current medieval historical WIP.

Now, a similar situation is occurring again.  As I draw oh-so-close to the end of my medieval novel’s second draft, I more and more find my spare thoughts drifting toward the next novel I plan to write, set in Ancient Greece.

(Which is, ironically enough, a reconceived version of that same shelved fantasy novel.)

The new novel in my life

To be clear, finishing my WIP’s second draft will in no way mark the full completion of that project.

Although I’ve done a bit of sentence work on it, this rewrite was mainly for plot revision.

In my natural state of writing, I compose sentences a mile long that leave readers not knowing if they’re coming or going.

This novel will need at least another pass to make the sentence structure more manageable – to say nothing for the additional edits I’ll make at the recommendation of my as-yet-nonexistent critique group and beta readers.

Yet, the lure of a shiny new story idea is proving too compelling to ignore.  How could it possibly not after four years spent with my medieval trilogy, and three with the stalled fantasy novel before that?

It all seems rather inevitable.  The longer you work on a single story, the fewer discoveries there are to make about it to keep one’s mind engaged.

Meanwhile, a new story is full of fresh discoveries and surprises, sometimes on a daily basis, even when you’re not actively writing it yet.

I’ve been researching for my next novel steadily since December and my efforts have finally started paying off.  Every reference book I read gives me at least one key insight into what I’m trying to create, and also points me in the direction of the next concept I need to study.

Back in September, I knew nothing about my next novel other than the name of the protagonist, a basic premise, a vague notion of the theme, and a slightly less vague handful of keywords.

I’ve even gone so far as to outline the first four chapters, stealing an entire Saturday morning from my WIP to do so.  And I haven’t gone to bed with my WIP on my mind for months.

Right now is an obviously an exciting time for me.  It offers reassurance that I’m not a one trick writing pony.  That I actually can come up with ideas for new stories and in fact haven’t already had the idea for every story I’ll write in my lifetime.

Even though this new story is a reconceptualization of my shelved novel, it now bears so little resemblance to how it once was as to be a different story altogether – one heavily influenced by the way I’ve since come to view the world over the last couple of years.

This is an exciting time, yet also one with the potential for danger.  Danger in allowing myself to push full steam ahead with this new project while leaving my WIP, in its interim state, for all intents and purposes, unfinished.

I recognize this danger as a form of creative Resistance – an underlying fear of taking the next step in the pursuit of publication that I’ve never taken before.

Left unchecked, this Resistance could result in a failure to be published at all – essentially no different than that which is my even deeper fear: making the attempt and not succeeding at it.

The solution to all these fears, and my fickle writing heart, is to not rely at all on love (nor the equally faithless “inspiration”) to take me to the finish line.

Rather, this is a prime place for the head to take over with deadlines, milestones, appropriate scheduling to ensure both projects receive the time and attention they deserve, and above all else, an ongoing rational awareness and dedication to the end goal for my WIP.

How many stories do you work on at a time?  Do you daydream about your work while you’re out in the world?  Do you let your heart, your head, or some combination of both guide you in fulfilling your writing goals?  Tell me about it in the comments.

9 thoughts on “My Cheating Writing Heart”