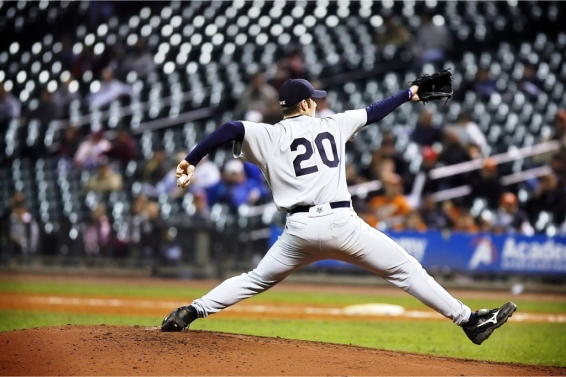 Years ago, on a now defunct blog of mine, I discussed the notion of pitching a novel to an agent or editor.

Personally, I doubt I’d ever have the courage to do a conference pitch[.]

[M]y ratio of interview preparation time to the level of coherence I’m able to demonstrate during interviews is widely disproportionate.  I’d be loath to take such an all-or-nothing chance trying to pitch in person when I could hide my nervousness behind a sparkling query letter[.]

Fast-forward 13 years to me forming my New Year’s resolutions for 2019.  Among them was for me to pitch my WIP at a writers’ conference.

Two weekends past at the Surrey International Writers’ Conference, I did just that.

I’d be lying if I said I wasn’t still apprehensive.

I never much care for any manner of presenting or public speaking, even though opportunities and obligations to do so seem to follow me inordinately (case in point: I’ve just been asked to emcee the office Christmas party).

I’ve thus had quite a bit of public speaking practice since 2006, developing certain techniques for myself that I’ll discuss in a future post.

Either way, the definition of bravery, I’ve heard, is feeling the fear and doing the thing anyway, so in knowing there’d be pitching at the conference, my responsibility to myself and my writing was clear.

My reflections on the experience are as follows:

As much as bravery is about doing the thing anyway, that’s no justification for doing a terrible job of it.

In most cases, conference pitch sessions are 10 minutes long.  That’s not a lot of time to make your point, especially if you’re not the sort of person who speaks well off the cuff (I’m definitely not that sort of person).

The good thing about pitching, though, is that there’s a format for it, which leaves little chance of getting things wrong. 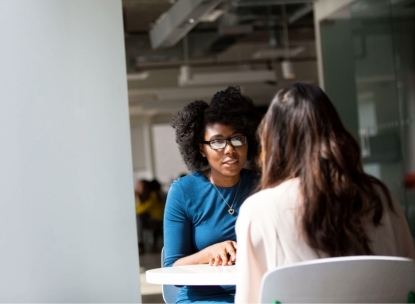 Many pitching resources exist online.  One that a writing coach recommended to me that I really resonated with was a lecture by legendary story consultant and screenwriter Michael Hauge.

According to Hauge, a good pitch includes six key components and progresses in eight sequential steps.  Watch the video and find out what they all are.

But writing the pitch was the easy part.

My largest share of preparation went into delivering the pitch.  This was further broken into two parts:

There’s something comical about rehearsing to sound natural, but it is possible (and not as out there as it might seem for an introvert like me, since we rehearse everything in our heads before speaking anyway).

I practiced my pitch out loud every day for two whole weeks, both by myself and with a friend who role-played as the agent, until every phrase and the keywords of each were familiar shapes I knew I’d be able to reform under stress.

Perhaps my biggest takeaway from the experience is that the majority of my preparation was actually for my benefit, not that of the agent.

That is to say preparing made me feel like a confident writing professional who understands the core of my novel and believes my book indeed worthy of agent representation.

It’s a good thing too because in the end, I used less than half of what I’d prepared.

The agent didn’t want to hear it.

I was stopped after only a third of it, the agent already expressing interest, posing questions about the word count and where I am in the writing process (at this particular conference agents were okay with being pitched incomplete projects).

Ultimately, the agent offered me their email address for sending my query (as opposed to the agency’s query management platform) once my revisions are completed.

In truth, I’m not sure what it was that intrigued the agent.  In my mind I hadn’t even gotten to the good part of my pitch, which explains the main thrust of the plot.

But I did discuss the main character’s goal, motivation, and conflict, as well as what I believe makes my story different from others within my genre and sub-genre.  So perhaps that, and the capable manner in which I delivered it, was enough.

This ties in with point #2.  A writer can always send an agent a query letter.  Indeed, as I expressed in 2006, a cold query is almost preferable—a faceless presentation of my work by way of the medium I perform best (i.e. writing).

The purpose of pitching, therefore, isn’t to tell the agent about your book so much as to establish a positive personal connection to make them more amenable to your written query (and possibly encourage them to read your query package faster).

This is where my preparation and the confidence it inspired in me really paid off.  While awaiting my pitch time, I sat beside a very nervous woman who was also about to pitch.  I told her to take a deep breath and just be herself, without even realizing how apt my advice truly was.

By being relaxed (due to being prepared) and understanding my novel at its most basic (also through preparation), I was able to converse with the agent comfortably, which surely helped me make a good impression.

BONUS: I would do it again

My 2006 self is definitely a thing of the past, for now that I’ve pitched once, even though I know it could be an entirely different experience next time, I would definitely do it again.

Not only was I thrilled at having the agent express interest, I left the session feeling more like the writer I want to be—like I’d undergone yet another writing rite of passage that has carried me one step closer to the fulfillment of my writing goals.