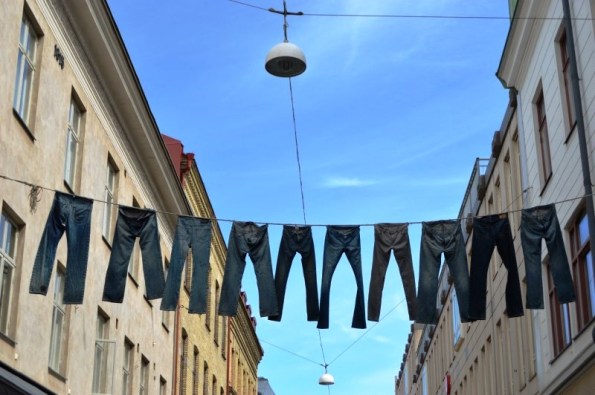 Plotter.  Pantser.  Zero drafter.  I don’t even know what to call myself anymore.

It’s all just labels anyway.  I’ve previously written about how, in their strictest sense, there’s almost no difference between them anyway.

As long as you end up with usable words on the page, it doesn’t really matter the method you employed to get them there.

And yet as someone who primarily works from an outline, I’ve spent the last three months pantsing my way through a rewrite of part of my WIP.

I took on this method willingly, because I mostly knew what I wanted to say, and because I thought pantsing could get me through the rewrite process faster.

The fact that my critique group is swapping and reading chapters on a weekly basis created something of a deadline in my mind.  The faster I could produce a chapter, the faster I would get it read.

I’m pretty sure this process has not been faster.

Previously, I discussed everything I hated about pantsing through this rewrite.  But I ended with the concession that the process wasn’t all bad, and that I could see myself doing it again someday.  Here’s why:

While I doubt I’d be so bold as to pants my way through an entire novel, I could definitely do it again in revisions, especially for a short, defined section of the story as I’ve been dealing with.

I found it very easy to hold the events of a single chapter in my head as I was writing it, as well as the major through lines for the seven-chapter micro-arc that comprises the first half of my second act.

In this way, I was still sort of outlining, but rather than with bullet points, it was all happening in my head (which is probably where it happens for a lot of whole-novel pantsers as well).

2) It forced me to trust myself (both now and later)

Part of what made this pantsing stint so challenging was that I was also writing on a (self-imposed) deadline.

With my critique group taking submissions once a week, if I didn’t get my chapter finished by the submission deadline, I’d have to wait a whole other week to get feedback on it.

This sense of urgency, I found, was at times invaluable in forcing me to stop naval-gazing about the numerous things I could write, and different ways they could play out, and to just write something—just commit to a direction and the promise that I could work it out later if it needed fixing.

This was something of a new experience for me.  I tend to be rather cautious as a writer overall; I’m usually loath to write anything unless I’ve contemplated it six ways from Sunday and feel confident that it’s the right direction for my story.

Never before have I just written things—introduced ideas—with no pre-existing plan for resolving them in the end.

My mantra through my Act II pantsing rewrite has been “just get some words down and sort it out later”. Sometimes it’s quite fun finding the story in real time while other times it’s more OMG WHAT IF I CHOSE THE WRONG PATH? IMMINENT CASCADING FAILURE AHHH! #amwriting #amrevising

3) It forced me to dig deep

This relates to point #3.  In order to keep submitting to my critique group on time, not only did I have to commit to ideas like I already knew they would work, I had to actually make them work—by any reasonable means necessary.

And surprisingly, oftentimes I found that solution.

4) It reconfirmed my regular writing process (at least for now)

Besides being a plotter (or perhaps more accurately a zero drafter), I’m also a slow first drafter. 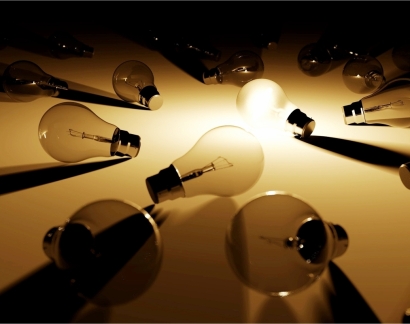 Even with the security of an outline, it’s often difficult for me to pull words out of the void for the first time.

Pantsing—even pantsing under a deadline—did nothing to change this fact.

Despite pushing to make my weekly deadlines, I often missed them, and not just by a little bit.  I barely felt the strain of having to wait another week because the week was full of me still working on the same chapter.

However, where I really shine is in revision.  Once some version of the words finally exist, I can push through a revision like my life depends on it.

Pantsing brand new material only verified this.  Often it would take me two whole weeks to release a chapter to my group.  But in that time, I’d have written and rewritten that chapter three or four times in the final three or four days, essentially ending up with a fourth draft instead of a shitty first one.

Whether I gain access to the good writing by actually writing the bad stuff first, or instead just think through it while drafting it slowly, my need to get below the surface refuse remains the same, at least for now.

Like all things in one’s writing process—like my years-long journey to come to appreciate pantsing—anything at any time can change.

How has your writing process changed over the years?

9 thoughts on “In Praise of Pantsing”