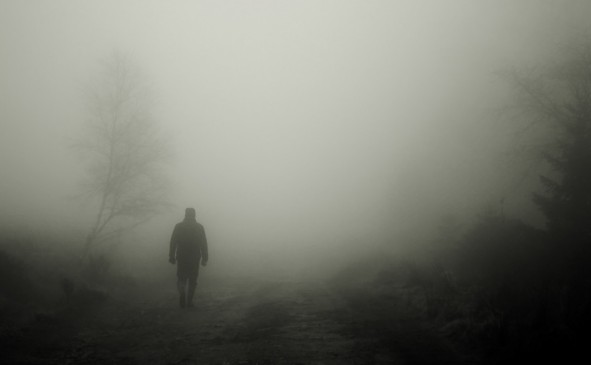 I’ve been answering burning writing questions that readers of my blog submitted as part of the celebration of my 10th writing birthday, which took place back on February 12.

Sam is a former colleague who subsequently became a good friend and a member of my found family.

(It was actually “Cousin” Sam who encouraged me to start this blog, back in 2012, stating that as a writer, I needed a web presence.  I was totally not into it at the time, however here I am still going strong and loving it six years after the fact.)

How have you dealt with a character you’ve created that you didn’t particularly like or felt was just loathsome in some way?

What I like about this question is that it presupposed my having indeed created loathsome (or otherwise dislikeable) characters.  Because of course I have—every fiction writer has, in the form of an antagonist or villain.

Personally, I’ve always been fascinated by villains who were done right; in many ways more so than the hero of the story.

But what do I mean by “done right”?

It’s an oft-repeated adage about characters that every one is the hero of their own story.  This applies to villains as well.  Or at least it ought to.

For all that I dislike any character that’s poorly motivated, I especially don’t like villains that are psychotic, chaotic evil, just-because-they-can-be monsters.

Too often, both in fiction and real life, mental illness is used as a shorthand for evil and violence, which is a harmful stigma that does not bear up in research.

Unless a villain’s psychosis or psychopathy is intricately tied into the plot of the story (e.g. The Silence of the Lambs), soulless murderers, rapists, oppressors, and extortionists don’t generally make for exciting fiction.

On the other hand, I’m often hugely interested in (and at times even sympathetic to) villains who, however loathsome, nonetheless possess a non-villainous history, especially those who display even a hint of having themselves been wronged in the past while lacking the skills and emotional strength to deal with this reversal.

These are the villains I most like to read about, and also the type I endeavour to create in my own writing.

This is not to say I don’t believe a person who does bad things shouldn’t be held accountable for their actions.

However, to answer Sam’s question, I deal with the villainous/unlikeable characters I create in the following three ways:

1) By examining my privilege

On some level, a complex villain should provide a genuine moral conundrum for the hero.

It’s easy to want to defeat and destroy someone without a second thought or backwards glance when they’re portrayed as evil incarnate and without morals.

But a complex villain with a human past and perhaps a twisted yet justifiable motivation should give the hero pause—make them question the righteousness of their quest to overcome the villain.

The reason for this has to do with the very nature of a villain in Western storytelling tradition.

By convention, the villain is something of a mirror of the hero—a competitor of equal or greater strength.  Someone who, while threatening everything the hero holds dear, is likewise a physical manifestation of what the hero could have become under the right (or perhaps wrong) circumstances.

Seen this way, when creating villains, it’s impossible not to reflect upon my own life and consider all the things that have gone right in it to prevent my having to do anything wrong.

Often the things we consider most villainous in real life are brought about by circumstances we’ve never had to struggle with.

This isn’t to say that these acts are excusable or even necessarily forgivable.  Only that if we dig deep, deep, deep beneath the surface in their perpetrators, there may be something there that’s tragic and human that we can actually understand.

2) By acknowledging the shadow side of myself 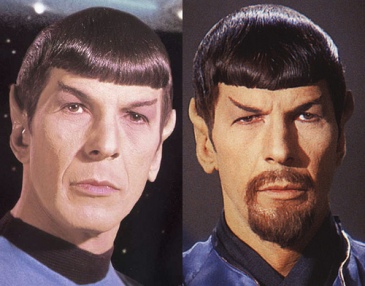 As mentioned above, the villain is everything that a hero may have (and still might) become.  As such, a hero who’s battling a villain isn’t just fighting an external individual, but rather the darker side of their own psyche.

At the same time, all characters are manifestations of the writer’s psyche.  Sometimes, this might be straight-up author insertion.  Other times, specific author traits are spread across a number of different characters.

Regardless, all art is an expression of ourselves and what’s in our soul.  That means that, as a writer, anything you come up with—any character you create—is already inside of you, whether you wish to acknowledge it or not.

I choose to acknowledge it.  To recognize that, outside of fairy tales, there is no such thing as monsters, and there never has been.  We already are (and already know) all the monsters that we fear.  Most of us just haven’t had strong enough occasion to become truly monstrous—yet.

Although I am a “good” person right now, this isn’t any sort of default state.  Rather, it needs to be consciously preserved and maintained through the intentional, ongoing work of living up to my morals and values.

3) By not becoming a villain myself

Whenever I create a villain who started out as an everyday person subjected to circumstances they couldn’t handle, this reassures me that I’m not a villain myself.

Because being a villain is a choice.  We’ve all had difficult experiences in life—some much more difficult than others—but ultimately, being a victim is no justification for victimizing others.

On a related note, neither is having willfully harmed people in the past a mandate that one must forever remain a villain.

For while redemption and forgiveness are overwhelmingly in the hands of the victims, to dispense or withhold as they see fit, any villain can choose to change at any time, for the world, for those that they’ve hurt, and by and large, for his-/herself.

What are your favourite types of villains?

5 thoughts on “The Evil That Men/Women/Writers Do”