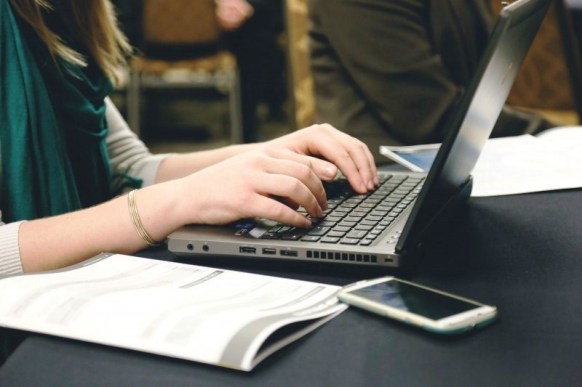 I’ve previously blogged about my efforts in forming a critique group.

More specifically, that post was about all the things I demanded of prospective members in order to prove their interest, commitment, and ability to do the necessary work of critiquing.

Some may note that I didn’t mention how many successful members resulted from the rigmarole I put them through, be it a case of my not selecting them, or them ultimately choosing to withdraw from consideration.

The answer is two.

One of whom is a close friend who was all along interested in joining, but didn’t know until the last minute if her schedule would permit it.

So technically, the rigmarole yielded one, to make a total of three members.  We’ve now been operating as a group for about five months.

I have no problem with this group size.  Originally, I had envisioned 4-6 members, all at different stages of the writing process, with only about three members actively seeking feedback at a time.

This may yet come to be sometime in the future.  But at the moment, three is the result of my unwillingness to compromise on the acceptable qualifications.

Because I knew I’d be doing plenty of compromising once the group actually formed.

This entailed everything from the number of members in the group, to how frequently we meet in person, to how much reading we do of each other’s books each week.

When the group first formed, I had a very clear vision of how I expected it would operate.

However this vision was informed solely by my own situation, namely the fact that I am childless, regularly employed, high energy, and with no real responsibilities to anyone but myself.

Not everyone has the same life circumstances as me.

My vision lasted about 10 seconds upon sharing it with the newly recruited group members.  And I had to be okay with that—to be willing to compromise and meet them where they were in order to reap the ultimate benefits of having committed critique partners.

Effective groups do not just happen, especially at the outset of their formation.  Rather, it takes deliberate effort to build the comfort and trust within a group in order for it to be successful.

I would argue that even more so in a critique group are trust and comfort of especial importance, since such a group by nature exists to tell its members what they’ve done wrong in their writing.

There are specific group management best practices that one can employ to aid in this pursuit.  Anyone looking to form a critique group would do well to learn more about these.

Fortunately for me, I’ve had to learn and employ many of these techniques over the years as part of my day job.

This includes things like group agreements, check-ins and check-outs at the start and end of each meeting, facilitation skills, a collaborative mindset that emphasizes collectively-devised solutions to problems rather than top-down ones, and non-violent communication to help address the inevitable conflicts that arise.

Something else I give is a personal commitment to always remain diplomatic.  Also, a willingness to hold space for the others anytime they’re frustrated or their feelings are hurt, to ensure no negative feelings infect the positive atmosphere we’re trying to foster in the group. 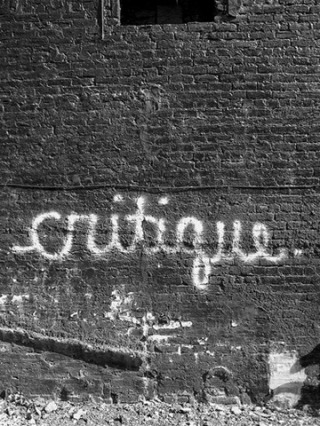 This is related to point #2.  I’ve always been wary of leadership roles.  Not because I dislike being in charge and having to make all the decisions, but rather because I like it a little too much.

In the absence of opposition, I always worry that my inherent competitiveness, impatience, high energy, and task-focused nature could cause me to run roughshod over anyone unwilling to counter me directly.

I never want to be the sort of leader who, either through thought or behaviour, upholds the societal misbelief that the best ideas are the loudest ones.

Besides, sometimes I just want to be along for the ride rather than the person doing the driving, the monitoring, the tweaking, the intervening.

Thus, although I was fully in charge of recruiting (and rejecting) members for the group, I expected to step back from the fore once the group was actually formed in order to adopt a model of shared or rotating leadership.

Except that’s not what’s happened at all, or at least not yet.  The other group members seem to want me to manage our work schedule, to maintain our deadlines, to lead our in-person meetings.

I set an agenda for our very first meeting, mainly to keep myself on track.  On a whim, I sent it to the others so they’d be able to follow my thinking in real time, and also so they could prepare what they wanted to say ahead of time if they needed to.

In truth, I thought they would find it (and me) ridiculous.  Overzealous and self-important.  But they loved it!  And as yet have had nothing negative to say about either my leadership style or me being the leader in general.

So I will keep going as group leader for as long as they want me to, and rather than be fearful of ultimately leading myself astray, instead practice gratitude toward the faith they place in me.

What do you believe are the important qualities of managing a group and working well with others?  Let me know in the comments.