If I were desperate, the internet is not without various resources.

I’ve been unhappy with the name of my blog for some time now.

Not that The Rules of Engagement is terrible as far as names in general go.  There have been at least two movies called that (one about the 1993 Branch Davidian standoff in Waco, Texas no less; the other a military legal thriller starring Tommy Lee Jones and Samuel L. Jackson) as well as a sitcom that just concluded its seventh and final season last year.

And yet, The Rules of Engagement is indeed the name of two movies and a long-running sitcom.

Which is to say, it’s not particularly original.

Plus, I didn’t put any real thought into it when I chose it as the name for my blog.

When I finally decided to take the plunge into blogging again, I’d already sat on the fence about it for too long, agonizing over how I’d find the time for it, whether I’d be any good at it, whether I’d end up quitting after four months the way I did with my first blog back in 2004.

I needed to just start blogging already and screw worry and doubt.  But to start, I needed a name.

A friend, speaking on a completely unrelated-to-writing subject (she was talking about dating) just happened to utter the turn-of-phrase “the rules of engagement”, and I was like “SOLD!”

It sounded catchy, and I’d just started writing again after a six-year hiatus – a serious battle with my creativity that felt worthy of a set of directives in line with military meaning of “Rules of Engagement”.

It’s actually quite unlike me to have given my blog’s name so little consideration, for the proper naming of things is of great importance to me. 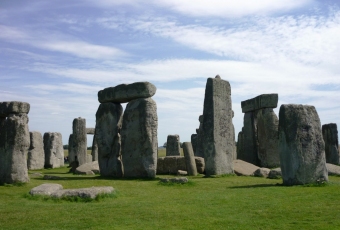 Many facets of mysticism, folklore, and philosophy hold the concept of the True Name – a name that expresses or is identical to the true nature of a thing, which itself is a thing of power.

I’m no mystic, but I do tend to feel a sense of rightness when I encounter certain people or places or things with certain names.

When I name characters for my stories, it’s like choosing an outfit for a social event: stressful, crucial, sort of exciting, and, when I finally find the right fit, truly like a set of garments that conforms to the character like close-fitting fabric cut to the latest style.

It all at once allows me to see the character’s full potential, not just physically, but as a complex, conflicted, driven persona as well, as if the name makes the character more real.

In my first (incomplete, shelved, someday to be rewritten) fantasy novel, I gave each chapter a title.  I also gave myself the goal of each title having at least two different meanings within the context of the story.

The one chapter title that had ended up having four meanings (“True Colours”) felt really right.

In that same novel, to make the place names sound right – to sound like the kingdom they belonged to was an old on with national identity – I created both a language and a naming convention based on natural features (e.g. water, mountains) and their description (e.g. east, large, dry).

The name of my WIP is so perfect, I refuse to share it until the novel is complete for fear of somehow jinxing it. 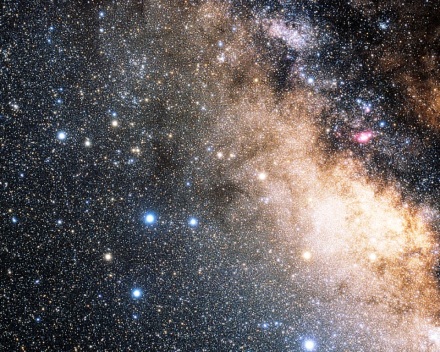 When it came to rename my blog, I knew that this time I wanted something that had meaning for me – preferably something that described me as an artist, if not the way view the world as a whole.  I also knew I didn’t just want it to be my name.

“Janna G. Noelle” does, of course, describe me as an artist on a fundamental level.  It also adheres to the recommendation of some social media experts that a blog should simply be called [Blogger’s Name]’s Blog for ease of name recognition and branding.

But my name doesn’t show the type of artist I am to anyone who doesn’t already know me: someone who likes to summarize, to categorize, to classify; someone who writes, not only to someday entertain others, but also to educate myself on thorny, real-life concepts through the confining frame of a story.

Because stories, for all the complexity that goes into their creation, are really quite contrived.  Even if a given scene in a story seems confusing in the moment, it will almost always make sense in the end.

Real life doesn’t make all that much sense – at least not to me, not fully.  Rather, it is large, largely unknowable, and filled with infinite possibilities and potentialities.

Stories help me put a frame around the infinite, and names help me define the essential nature of my creations.

Hence the new name for my blog:

A Frame Around Infinity.

(To learn the rest of the story on why I chose this name, check out the essay/artist’s statement about it.)

Fellow bloggers, what are your thoughts on names?  What is the meaning behind your blog’s name?  Let me know in the comment section.