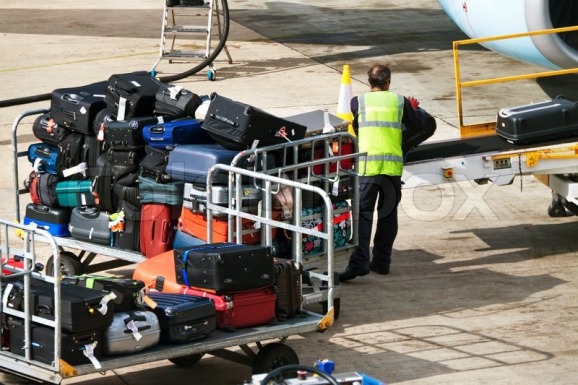 They are, in a nutshell, exorbitant, inappropriate, and not at all for the reasons the airlines would have us believe.

Let me back up a step.

Last week, to celebrate Easter as well as to use some of my overtime for a well-deserved break, I took a trip to Ontario.

I find myself travelling more and more every year.  Part of this is because my writing – both my WIP and the future novels I want to write – require some firsthand research.  Another part is because, now that I’m well into my adult stage of life, I both have more and know more about how to manage my money in order to make regular vacations possible.

(Also, I’m a Sagittarius, or at least a demi-Sag, having been born on the Scorpio-Sagittarius cusp.  I’m no adherent of astrology, but I do enjoy adding a characteristic like “lover of travelling” to the mostly negative list of traits the Scorpio sign I best identify with is known for: loyal and flexible on a good day, antisocial, moody, controlling, and demanding every other time.)

We all have baggage

I accept for the most part that air travel is a miserable, rather demeaning, and inexplicably freezing cold experience by nature and likely always will be.  Without complaint, I jump through all the various hoops set up for travellers like the good little trained seal or monkey that I am.

Perhaps because of this, checked baggage fees are threatening to become the very last straw for me.

Seriously – what is up with that?  Luggage is an inherent part of travel; without the former, the latter literally could not happen.

You are leaving your home for a period of time to take up residence somewhere else; that necessitates bringing personal belongings, particularly if you’re going away for several weeks or longer still. 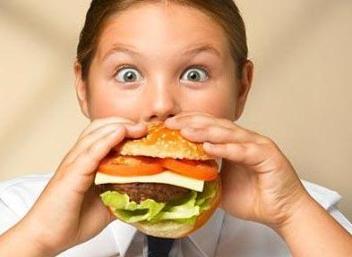 Charging for luggage is like going out to eat and being charged to use the silverware.  Yes, it’s possible to go to a pizza place or a burger joint to get a bite without the need for cutlery – the eating out equivalent of your carry-on luggage.

(I am a vegetarian and don’t actually eat steak, but you get the idea.)

I find the notion of a checked baggage fee an insult to the intelligence.  I would rather they just raise the base price of the tickets by $25 then say they’re making you pay for something you can’t do without.  What’s next – paying for use of the seatbelt?

Not only are airlines greedy entities, they also try to make out like all of this is the fault of their customers.

When these ridiculous baggage fees were first introduced in the U.S. some years ago, the word on the street was it was because people were packing too much stuff – that it was too hard on the baggage handlers and was taking too long for it all to be loaded on the planes.

When I first heard that, I actually felt a twinge of guilt.  Those poor baggage handlers!  Airlines were just trying help their employees and here I was exacerbating someone’s bad back.

Forget the fact that either a) hiring more baggage carriers or b) allowing more time for the planes to be loaded would have solved that problem handily.

I’m not even sure why I swallowed that load other than, as the saying goes, there’s one born every minute.

They’re in the money

I recently read an article (I can’t recall where, but the internet is full of them) about “ancillary” or “unbundled” airline fees.

As it turns out, checked baggage fees weren’t introduced out of consideration for the baggage handlers (shocking!), but rather are a calculated financial scheme to force customers to weigh how few comforts (e.g. luggage, meals, extra legroom, shorter lineups, wi-fi, etc.) they’re willing to settle for and to monetize the hell out of those that they aren’t.

Research has shown that airlines utilizing this model have reaped huge profits at the expense of customers’ comfort, dignity, and pocketbooks.

The new line they give is that unbundling results in savings for the consumer since you only pay for what you want.  Funny – I go to Ontario every Easter, yet even with oil prices at record lows, my fare this year was more than last year’s.  Plus, because I visited a winery while away and bought a bottle and some specialty jams, I had to pay $25 to check my bag. 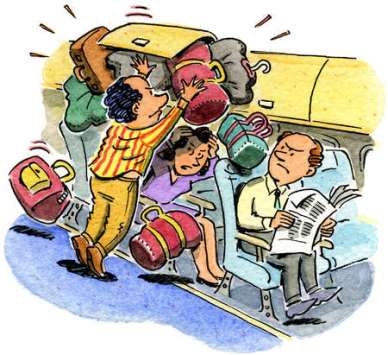 Since checked baggage fees have become a thing, travellers are now blamed for bringing on too much carry-on luggage, hogging all the overhead bin space, injuring flight attendants who help lift heavy bags overhead, and once again delaying flights.

It’s true too, and annoying as hell!  But at the same time, I can’t really blame people. Twenty-five dollars is a lot of money for what you’re actually getting.  That’s half a week’s worth of groceries for me, or just about the amount I pay every two months for my hydroelectric bill.

It’s a blanket fee regardless of the size and weight of the bag.  On top of that, it’s taxable, which explains why the government has been strangely (i.e. not strangely at all) silent on the subject.

Ultimately, it will take airlines losing more money from delayed flights and injured flight attendants than they gain from the fees for any changes to be made.  Maybe passengers being a little more intentional with their aggravating behaviour surrounding carry-on baggage would also help.

If unbundling is the route airlines intend to go permanently (and it’s not written in stone that they must: presently, Qantas – the national airline of Australia – hasn’t even while both Air Canada and Westjet did so last year), they could at least make it more equitable.

They should charge a sliding scale for checked baggage depending on the bag’s weight, and start the price lower, say at $15.  Also, offer a “discount” for pre-paying online – soften the blow a little, even if it’s just the illusion of softness.

And, does the fee really need tax added to it?  The government already collects a hefty payout from travellers on the price of every ticket.  Can’t airlines cover the tax for us for a change?

As previously mentioned, luggage is a necessity not a luxury.

I’m not going to stop travelling over this; not yet.  Not now that I’ve started coming into my own as a travelling Sagittarian.

I do recognize that checked baggage fees are something of a first world problem (for all that airlines all over the world are adopting them), but so too is the reason for their existence.

What are your thoughts on air travel?  Let me know in the comments.