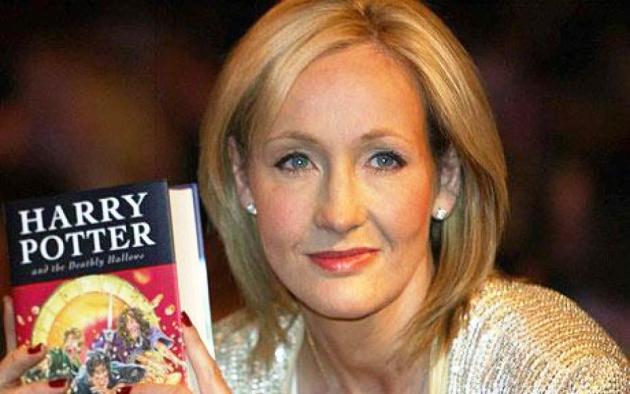 I recently concluded that reading Young Adult dystopian isn’t for me.

However, my conclusion came even less recently than that; it happened about a month ago when I finished my sixth YA dystopian title this year after Suzanne Collins’s Mockingjay, Beth Revis’s Across the Universe trilogy, and Samantha Shannon’s The Bone Season:

The uber-popular Divergent, by Veronica Roth (soon to be a movie in 2014).

In this book, all 16-year-olds – the main character, Tris, included – undergo often violent and competitive initiations in order to be inducted into one of four societal factions that go on the govern the rest of their lives (full plot summary here).

At one point during her initiation, Tris is attacked at night by three boys she outranks in the competition, who try to kill her and likely would have raped her as well were she not rescued in time.

Her rescuer (himself something of an authority figure) goes on to suggest she rely on her friends to help keep her safe, and, because Tris outranks many of them as well, adds,

“The others won’t be as jealous if you show some vulnerability. Even if it isn’t real.”(p.285)

I found this scene so repellent, I seriously considered not finishing the book.

To me, this scene reinforces the tendency for women to not report violence and sexual assault for fear of the numerous indignities they generally face after doing so. As well, it implies victim-blaming: in order to get her friends to help her, Tris has to feign helplessness so they won’t be jealous and what – think she had it coming?

I did end up reading the entire book, but the I deducted a star from my review because of that scene.

I also started pondering, among others, the question that comprises the title of this post. 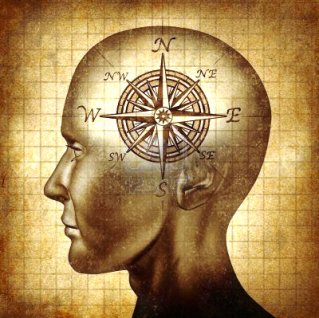 My initial reaction, with regards to authors of YA, is to say yes – that YA stories should contain useful life lessons and morals rather than sacrifice them for the sake of an engaging or otherwise marketable plot.

Teens and tweens are often impressionable, lacking the social awareness and knowledge to parse sensitive issues that are presented in overly simplistic or unquestioning terms.

At the same time, youth are huge consumers of media of all sorts, and use it to shape their values, beliefs, and perceptions of life and their purpose in it, particularly as they start relying less upon their parents to explain the world and help direct their moral compasses.

However, this immediately raises the question of which morals and whose morals are the “right” morals.

I personally find playing fast and loose with issues related to assault irresponsible.  I’m also not fond of stories in which kids are trained to be fighters (AKA child soldiers).  This is the hallmark of the YA dystopian genre, yet I consider it a serious a modern-day problem that doesn’t warrant glorification in fiction.

But I don’t really think there’s anything wrong with YA books featuring teen sex, so long as it is protected, consensual, non-gratuitous, and adds something meaningful to the plot.

Plenty of people would disagree with me.

Lots of people object to kids swearing, to having interracial friendships and relationships, and to Harry Potter, stating he promotes witchcraft and the occult.  I don’t agree with that.

Thus does the issue of authors of YA as role models become a tricky one.

To say nothing about authors for adults?

Society made me what I am

I’ve definitely noticed that in adult storytelling – particularly TV and movies – we’re being asked more and more to empathize/sympathize with much darker, more dubious, more “edgy”, and at times downright villainous protagonists: e.g. Tony Soprano, Dexter, Walter White, at least half of the Game of Thrones characters. 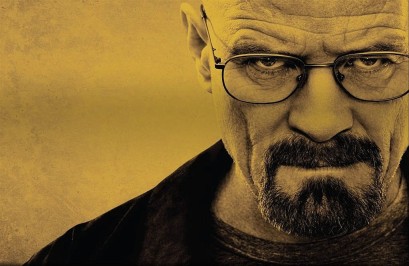 Adults are (one hopes) more savvy at navigating the grey area along the great divide of good and evil, right and wrong, but is altogether crossing over to the dark side a healthy place to dwell?

According to the November/December 2011 issues of Scientific American Mind,

The process of entering imagined worlds of fiction builds empathy and improves your ability to take another person’s point of view.  It can even change your personality.(p. 63)

Personally, I enjoy antiheroes and characters that are morally ambiguous yet nonetheless find it within themselves to do the right(ish) thing in the end.

I don’t like to feel I’m being intentional inured to immoral acts the way one trains a puppy to poo on the newspaper.

Judging by the popularity of the aforementioned shows, again, not everyone agrees on this matter.

My own father doesn’t agree with me.

Just last weekend, he was telling me how he likes violence and depraved characters in storytelling, for since the norms of society constrain him to be good, he obtains a vicarious release of his baser instincts through his entertainment.

Or, in psychology parlance, Catharsis Theory, which itself isn’t without its detractors.

Even more difficultly for adults than youth, the line between artistic expression of all facets of the human condition and plain tacky and tactless is a blurry one.  We’re not all offended by the same things, our unique experiences and interests often leading us to not even notice the same things, let alone perceive them in the same way.

I have no definitive answers; only suggestions:

15 thoughts on “Should Authors Be Good Role Models?”