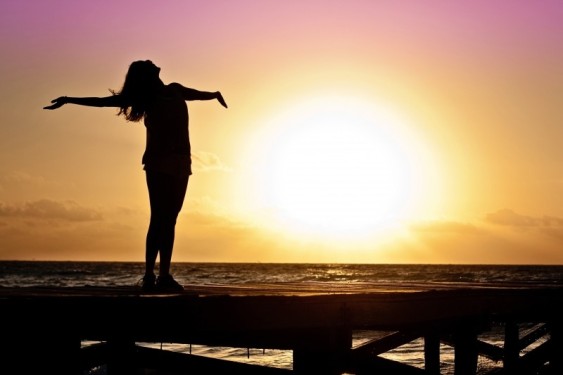 Recently, I did a mid-year assessment of my progress on my 2018 New Year’s resolutions.

I did this not only to determine how close or how far I am from achieving success, and not only because I’m experimenting this year with doing quarterly check-ins to help boost my success rate.

I also did it because, in the obverse of the famous quote from the mega-hit fantasy series Game of Thrones, “Summer is coming.”

That is to say, my summer vacation back home to spend time with my family.

Which means a lot more free time for a few weeks in which to make serious headway on one or all of my long-term goals for the year.

The work I love the most

For the past couple of years, when it comes to summer, the only aspect in which I truly took time “off” was from my day job.

In 2017, although I was well away from the office, I didn’t even fully do that.

I do have a penchant for having what I like to call “working” summers.  A lot of this is because I always have some sort of major personal undertaking on the go that is limited by my obligations to my day job.

Part of it is because I’m not even sure I know how to fully relax.  The fact that one of my resolutions for this year is to achieve better balance in my life between working (any type of work; not just my day job) and not working is evidence enough of this.

So too is the fact that my progress in this regard, rather than triumphantly successful, or even just resolutely on track, I’m instead describing as “the best I can realistically do”.

As well as the fact that I’m preparing to forego all progress to date in this for the next three weeks in support of another, dare I say more important, 2018 resolution.

Which is almost always more important to me.

I made the resolution to complete draft 6 of my historical fiction WIP using feedback from my critique group. 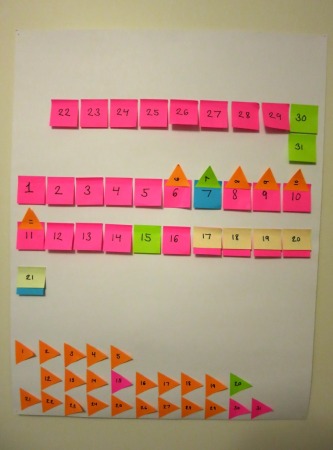 To be clear, I’m not going to finish the entire draft in the next three weeks.  I’ve done fast drafts before, but that’s not going to happen this time.  I’m not even truly working on draft 6 at the moment, or at least not only draft 6.

(It’s a long story, involving my critique group pre- and post- their weekly feedback, a partial rewrite of my second act that increased my WIP by six new chapters, and the oh-so-common case of a beginning that is too slow.)

(Incidentally, “it’s a long story” can be said about my WIP in general—yet another reason I’ve got multiple drafts happening all at once.)

But regardless of my current draft number, I am going to be putting in a noticeably increased amount of writing time—as much as I can get away with while still maintaining a modicum of sociality with my family.

And so I can claim success in at least one of my New Year’s resolutions come December 31.

How are you spending your summer?

A/N: There will be no new posts until September.  Enjoy your August!