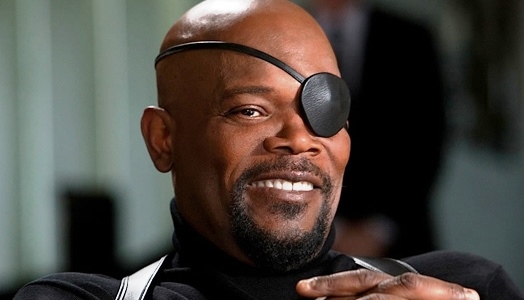 You can count on it.

Whenever a major media outlet posts an article about the problem of whitewashing in mainstream entertainment, there is a certain response that’s guaranteed to appear in the comments thread.

Well it’s no different than casting a person of colour in a role meant for a white person, so if they had a black James Bond, it’d be equally racist and offensive.

That train, in the words of the mighty Chris Rock, is never late.

It is, however, an argument that’s seriously going nowhere.

This is because although both cases may involve a character’s race being changed, the motivation, interpretation, and impact of racebending compared to whitewashing couldn’t be more different.

What I mean by “racebending”

The term “racebending”, according to Wikipedia, originated during protests over whitewashing in the 2010 film The Last Airbender – a remake of the TV series Avatar: The Last Airbender, which featured characters of East Asian appearance. 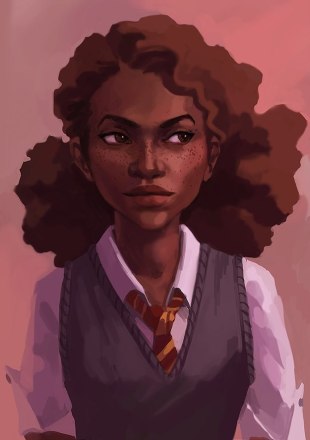 (The term itself makes reference to the Avatar characters’ ability to manipulate or “bend” the classical elements of earth, air, fire, and water.)

Media activists often use “racebending” interchangeably with “whitewashing”. However, in some subversive media communities (e.g. fandom), I’ve also seen “racebending” used only to describe when a perceived white character is changed to a person of colour, such as fan representations of Harry Potter’s Hermione Granger as black.

Used in this way, both the term and the act it describes are given a positive definition – one that modifies normative practices and prioritizes diverse representation in mainstream media. It is this particular interpretation of racebending that I refer to in my usage of the word throughout this post.

It’s all about context

The most important thing to consider when examining how whitewashing and racebending differ is that the balance of power between the two acts is not the same.

The fact remains that mainstream media is overwhelming in the hands of white people (white men, to be even more precise).

Backed by huge studios with even larger budgets, white men make all the decisions about what gets made and what doesn’t. About who gets cast and who doesn’t.

They also control the distribution and advertising, which is what gets movies and shows in front of an audience. This is something that’s a constant struggle for independent filmmakers trying to create works that exist outside of the status quo.

The tremendous power wielded by film studios and distributors further exists within a society that itself is patriarchal, favours whiteness, and frankly often has a hard time seeing people of colour as people at all. 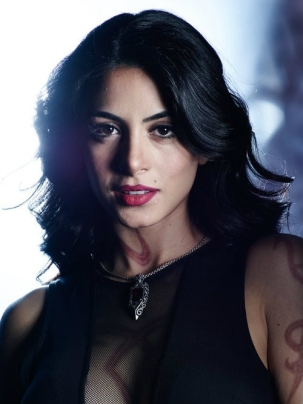 This broader context in which mainstream media both exists and is received makes it impossible for whitewashing and racebending to be one and the same.

We are all influence by media; our culture is saturated with it to the point that the only way to escape it is to go hide under a rock.

It is genuinely harmful to have even one less representation of people of colour in a society that shapes so much of its perception and acceptance of people different from them through visual media.

Casting a black actor as James Bond, or a Mexican-Lebanese actress as Isabelle Lightwood on TV’s Shadowhunters, or even a black actor as the Nordic god Heimdall does not have this same effect.

While one might not personally like the idea of a black Bond, having one is not detrimental to the perception of white people in society because there are thousands – tens of thousands – of other portrayals of them.

Another important point about racebending is that it’s often only due to society’s favouritism for whiteness that certain characters are cast as white to begin with.

This is especially prevalent in book adaptations that make it to the silver screen.

Oftentimes in books, a character is described in very vague terms, with only the cover art commissioned by the white-favouring marketing department making a definitive pronouncement on that character’s race.

Hermione is described as having big teeth and frizzy hair. The Hunger Games’ Katniss Everdeen is said to have olive skin (which is often marketing code for not white, yet not blatantly so, so as not to make the story “unrelatable”).

I’ve never read a James Bond novel so I don’t know if Bond is canonically white or was merely interpreted in that way.

In movie scripts, the hero’s race is often not specified at all, but the casting call that goes out is only for white actors. In this case, changing a character from white to non-white isn’t racebending at all because the original character was only read as white.

Such is our society that in the absence of definitive racialized descriptors, everyone is read as white – the supposed default human race.

Even if a canonically white character is re-cast as a person of colour, I’d still argue that what is lost is more than made up for by what’s gained, particularly compared to when a person of colour is whitewashed. 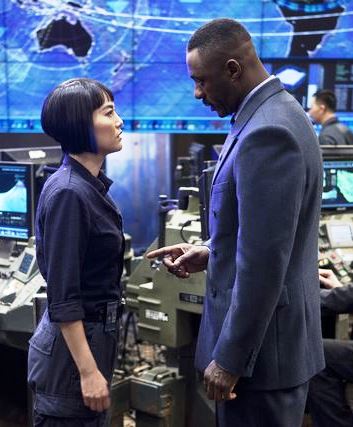 Mainstream media, regardless of the time and place it depicts, is an artifact of modern society. It is through our experiences in mainstream society that we relate to media and apply meaning to it.

People of colour have vastly different experiences within modern, white-favoured society than do white people. The echo of these experiences follow us around like a shadow, and even when not the explicit subject of the story, add subtleties to the narrative compared to those of a white actor.

An example of this is the sci-fi monster movie Pacific Rim, in which the role of Stacker Pentecost –a military general, originally intended for Tom Cruise – was ultimately filled by Idris Elba.

In the movie’s backstory, Pentecost years ago rescued a young, Japanese girl named Mako from one of the monsters. Mako lost her parents in this attack so Pentecost ended up adopting her.

Both in movies and in real life we often see stories of white people adopting non-white children. When it comes to black people, we’re shown this much less frequently, to the point that its inclusion in Pacific Rim added considerable interest to Pentecost and Mako’s father-daughter relationship.

At the start of the movie, Mako is already an adult, but I found myself wonder about what the family life of this black man and his Japanese daughter had been like all those years – how they had navigated their cultural differences. How society had perceived them as they worked to build a new life together.

To be clear, I’d wonder the same things had Pentecost been played by a white actor. But it instead being Elba added another layer of richness to the relationship that to me more than compensated for the absence of Tom Cruise’s undeniably thrilling star power.

Meanwhile, I can’t think of a single artistic attribute that was gained by casting white actors to play Ancient Egyptian characters – including Moses and Ramses the Great – in the movie Exodus: Gods and Kings.

In this way, racebending is transformative in a way that whitewashing generally isn’t. To erase a character’s colour is indeed, literally, to wash away the colour – to make the story more homogenized and conventional.

Which is why we need, not only more racebending in mainstream media, but also more races represented, more original roles for people of colour, and more colour-blind casting to begin with to make racebending less of a necessity.

What are your thoughts on whitewashing versus racebending mainstream media? Let me know in the comments.

8 thoughts on “Whitewashing vs. Racebending: Yes, There is a Difference”