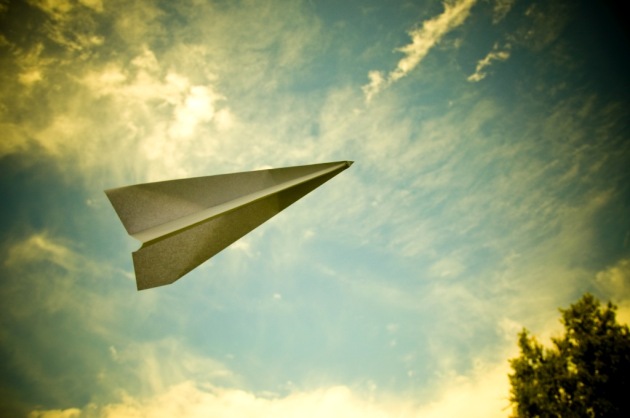 If you came here looking for advice on how to do as the title indicates, I’m sorry to disappoint.

I don’t know how to do it either.

Indeed, not once in at least the last three years I’ve been writing have I successfully maintained my writing schedule while on holiday.

In the beginning, my efforts used to be quite fervent.  More recently, I’ve not even bothered to make the attempt, instead consciously choosing to take a short break from writing and resume my regular schedule upon returning home.

That won’t work this time.

Because I’m on holiday for the entire month of August.

One month out of life

In a move some of my colleagues are calling impressive (although, given how utterly exhausted I now find myself, I’m starting to think was kinda stupid), I’ve as yet not taken a single vacation all year.

I’ve done nothing and gone nowhere: not even a weekender to the next town over, let alone a dip into my hoard of vacation days and overtime rolled over from last year to jet away somewhere during the winter or spring.

This, combined with the fact that my vacation occurs right smack in the middle of two long weekends, will enable me to remain off work until after Labour Day.

For my holiday plans, I’m going to Ontario, which is province number two of the four Canadian provinces I’ve lived in, and was my home – in a number of different cities – for ten years during my post-secondary schooling and the beginning of my career.

I’ll be visiting both family and friends in the Inaugural Eastern Canada Friends & Family Summer Tour (trademark pending), for which I have four confirmed tour dates and an optional fifth stop in case I feel I need more yet to occupy myself.

That’s a lot of driving on the 401 – almost cross-province on what is, along the segment passing through Toronto, one of the widest (16 lanes) and busiest highways in the world.

That’s a lot of socializing with important folks I don’t get to see very often.

That’s not a lot of time for writing.

And yet, I have to make time.  For I already know I operate best on a consistent writing schedule – that, like with exercise, my creativity performs at its peak when I work it out regularly.  That when I don’t do so, I struggle, as if my writing muscles suffer the same 5% per week loss of tone as one’s physical body upon ceasing all physical activity.

As well, I’m quickly approaching my next writing milestone. (If all goes according to plan, I’ll hit page 300 while still in Ontario.)  Plus, I need to keep writing to find out what my protagonist is up to.  For her and I recently had a difference of opinion – the first of its sort.

She was kind enough to inform me – this late in the game; mid-sentence, no less – that one of the things I’d all along believed she wanted isn’t what she desires at all.

I have to keep writing so I myself can find out how my novel ends.

I’ve been trying to brainstorm a few strategies to ensure I get some writing done while away:

Which strategy will prevail?  Will any of these prevail?  I have no idea.

As I said at the start of this post, I’ve never done this before.

I will report back.  In the meantime, can anyone suggest a strategy for writing while on vacation that’s worked them, or that I might otherwise want to try?

7 thoughts on “Writing While On Vacation”